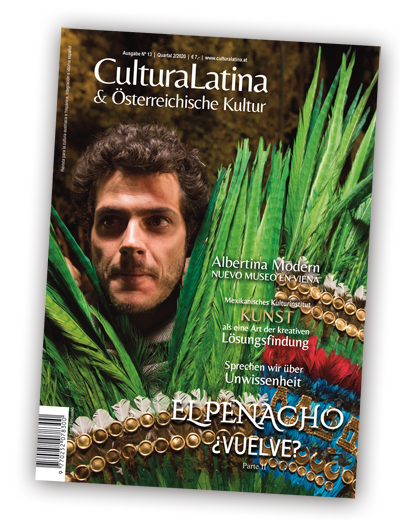 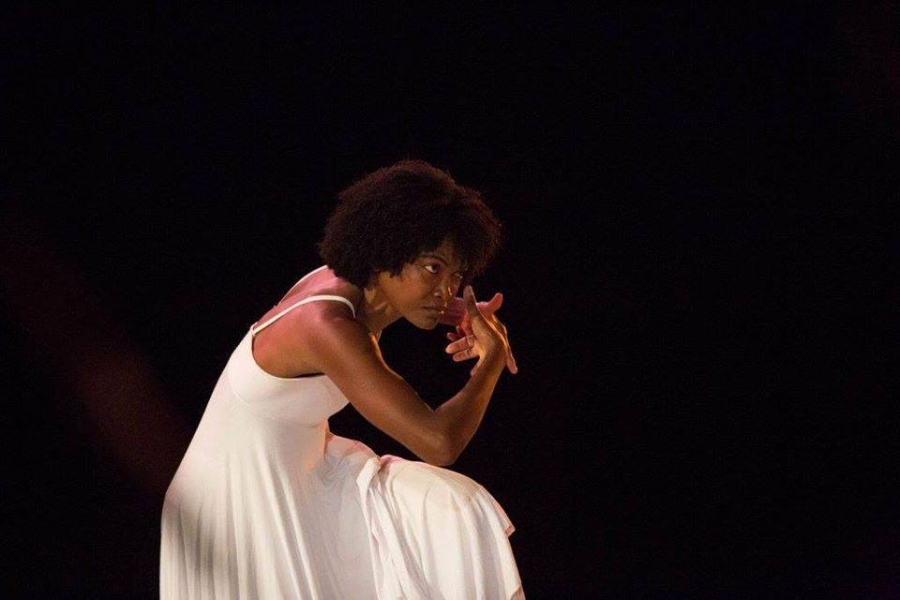 people seeking for asylum or in other difficult situations, please come for free!
single mothers ask for reductions if you need one

you can also contact us by fb messenger for any questions :)

the ORIXAs are the traditional brazilian divinities of the CANDOMBLÉ religion - a fusion of the different africans', the natives' of the land and maybe even some of europeans' cultures.
Each Orixa has their own rhythms to be drummed, songs to be sung and dances to be danced in order to enter into communication.
Learn some of these ancient, sacred languages and its stories - interpreted as an art form.
Get inspired and connected to the Essence of the Universe.

The practice will be focused on the experience of the movements and the rhythmic, the two sides of the samba will intertwine and complement each other.
Through the symbology of these traditions, we will tell stories of resistance, achievements and originality, and express what translates the feeling and the way of being of the Brazilian people, involving music, dance and poetry.
***************************

She is an instructor, choreographer and accomplished dancer. She graduated with a Bachelor's degree in Dance from the University Federal of Bahia. She starting her training with modern dance in Salvador, Bahia, and became involved with other forms of dance - such as Classical Ballet, Jazz, Contemporary and Traditional dance. Trained by renowned Brazilian teachers including: Gal ascarenhas, Lia Robato. Angela Dantas, Lucinha Mascarenhas, Fafa Daltro, Mestre King, Carlinhos Moraes, Jorge Silva, Paco Gomes, e Zebrinha, Passos has danced for companies such as Africa Poesia, Jorge Silva Dance Company and was a solist dancer of the acclaimed Bale Folclórico da Bahia. She has performed internationally in venues in North and South America, Canada, Europe and Australia.
Passos began studying the demanding Silvestre Technique with creator Rosangela Silvestre in 1992, and soon became the protégé of Silvestre. Since 2002, Ms. Passos has taught the technique at the Escola de Dança Cultural Foundation in Bahia, Brazil, in the preparatory dance program to both dancers-in-training, and to professional dance students. She is the director of Silvestre Link Bahia.
Vera Passos participated in the collaborations with the eclectic American musician Steve Coleman on his tour of Europe in 2002 and 2003. She choreographed for Orchestra Popular da Bahia, directed by the pioneer ethnomusicologist Emilia Biancardi; In collaboration with O Kontra, an experimental jazz enssemble, directed by Nei Sacramento, Vera has choreographed signature works: Rompimento (1999), Oração (2005), Triângulos (2007), which produces experimental performances of Afro-Brazilian dance and music; and "Terra em Transe," with music by Italian musician Aldo Brizzi. Ms. Passos also danced in the Opera, "Lidia de Oxum", choreographed by Carlos Morais. Passos was Invited by Linda Yudin and Luiz Badaro, to perform with, train and choreography for the Viver Brasil Dance Company , where she is currently working as artist in residence and will be performing in their united states tour.
She actively teaches Silvestre Technique and Orixa Dance movement workshops throughout the United States, Brazil, Argentina, Uruguai and Chile. She leads the Annual month long Silvestre Technique dance training in Brazil every January and August.

was born in Salvador, Bahia, Brazil, where he started to develop his investigation into percussive harmonic music at the Escola de Dança da Fundação Cultural do Estado da Bahia beginning in 1988 with Bira Monteiro. In addition to percussion, Nei also plays saxophone and flute. Since 1990, he has been a participating in several Brazilian Dance companies as a musician and composer. With The Brazilian Popular Dance Company, Balé Folclorico da Bahia and Dance Brazil he has toured Brazil, the USA, Australia, Austria, Germany, Italy, and Spain. As composer, Nei has done composition for the dance pieces, “Oração,” and “Triangles,” which was choreographed by Vera Passos. Mr. Sacramento participated in the music festival, “Perc Pan,” in Salvador, which gave him the opportunity to be part of the German film, “Tambores e Deuses.” He has toured with world-renowned musician Carlinhos Brown to Japan, Italy, and throughout Brazil. In 1999, he participated in a music workshop with the group STOMP, which was instructed by the musician, Carl Smith; and in 2002 with the North American saxophonist, Steve Coleman, who invited Nei and his group to participate on Mr. Colman's CD entitled, “Weaving Symbolics,” and toured throughout Europe with the Steve Colman band, The Five Elements. With Paulo Moura and Armandinho he was invited to integrate in the band, "Afro Bossa Nova," to be part of the music festival, “Phoenix Jazz Praia do Forte,” and through this project he also toured in Brazil, honoring Tom Jobim. He is the creator of the percussion group, “Kontra;” and his most recent music creation is, “Tocandomblé,“ which premiered as a music and dance performance.